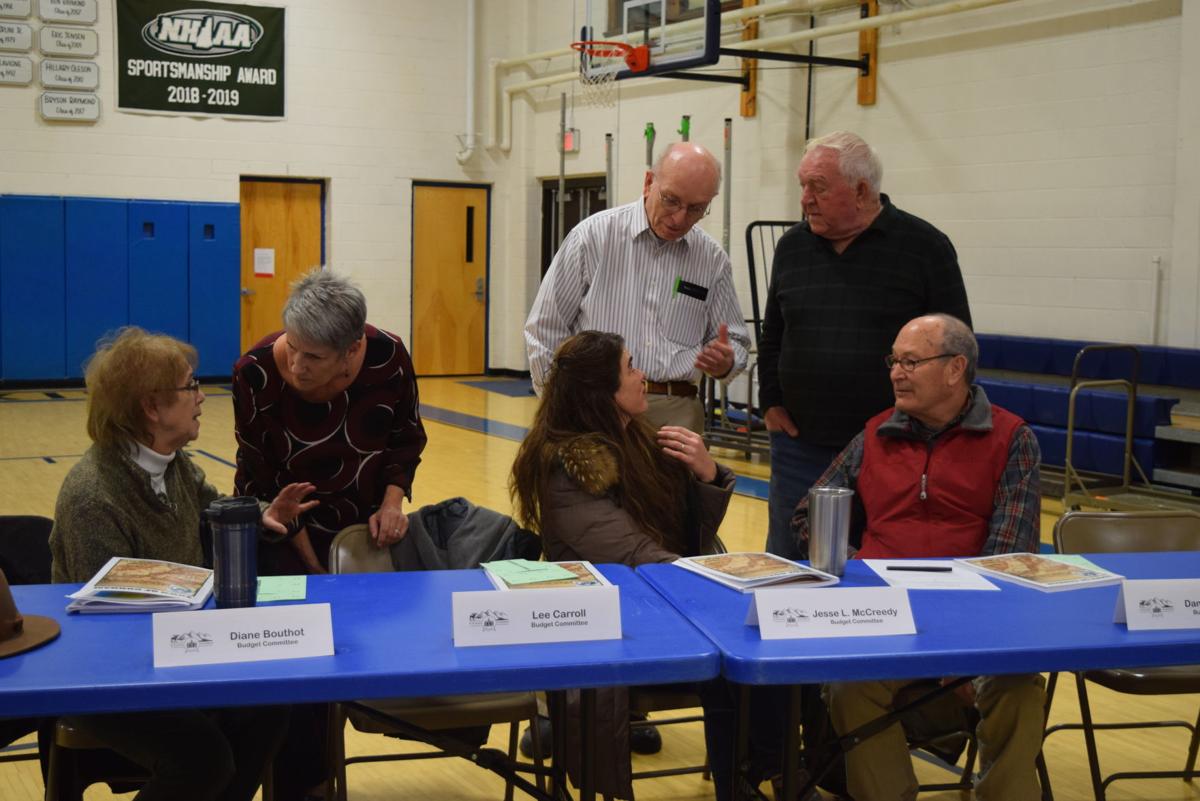 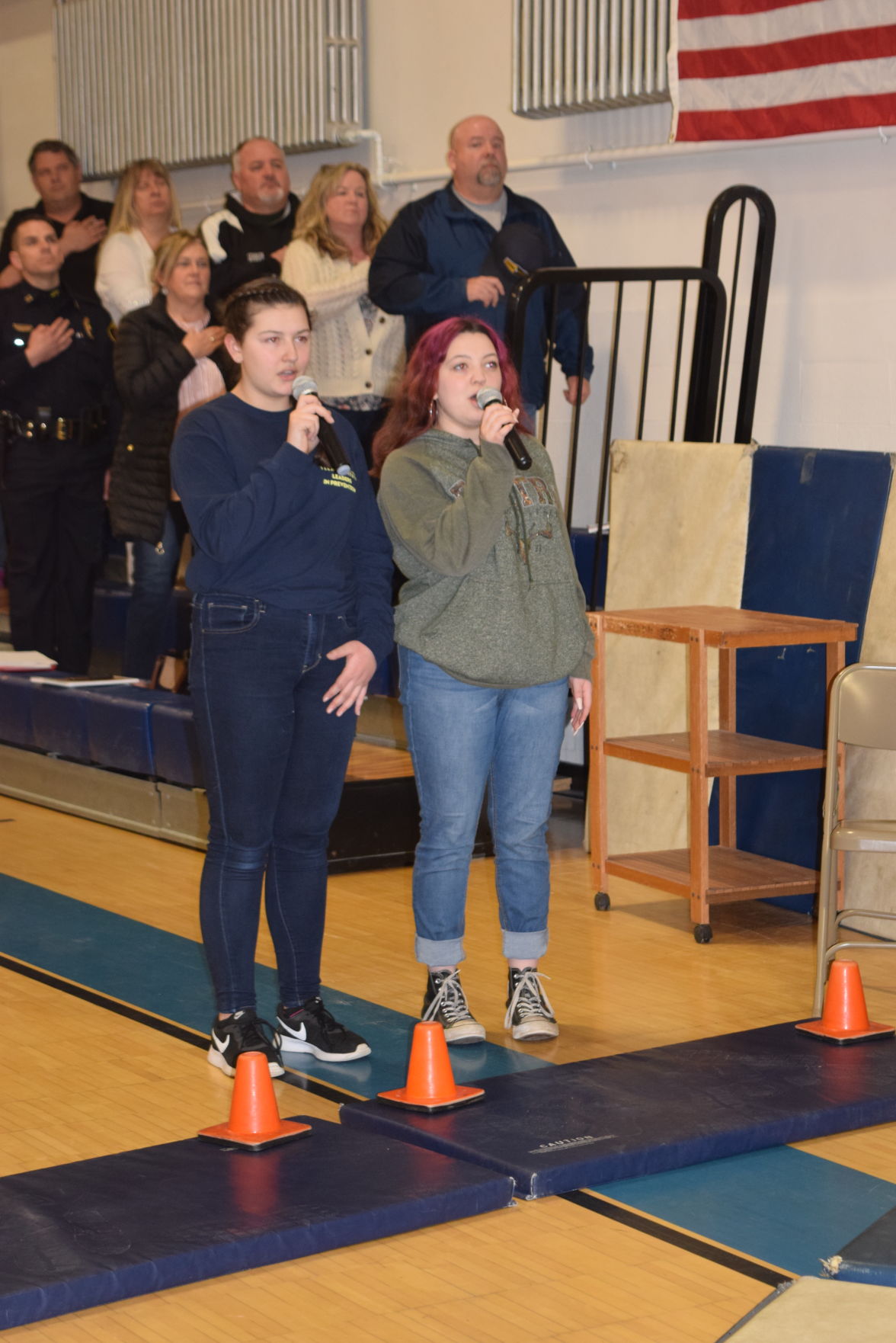 GORHAM — The 70-plus voters who attended the 2020 annual town meeting on March 10 in the Gorham Middle High School gym provided no surprises for elected officials.

Moderator Doug Gralenski kept the hour-and-a-half-long meeting running smoothly, although he did also speak briefly as chair of the town budget committee. In that capacity he alerted those on hand that its members would follow up throughout the year on the concerns it had raised after holding its public hearing.

Voters under Article 3 approved a general municipal operating budget of just under $4 million: $3,917,717.

Under Articles 4 and 5, voters approved $161,930 for the operation of the public library, and added $5,000 to the Library Maintenance Capital Reserve Fund.

Voters supported the selectmen’s recommendation under Article 6 to fill the town treasurer’s post by appointment rather than, as now, by election.

Voters also approved the selectmen’s recommendation under Article 7 and established a capital improvement program committee, whose members will help the selectmen and budget committee as they develop and consider the town’s annual budget.

Voters agreed to raise $10,000 to support the volunteer activities of the Fourth of July Committee that result in the town’s annual three-day celebration. Close questioning confirmed that this sum does not cover extra police costs, but is pays for the fireworks spectacular.

More attention than usual was paid to the clutch of 10 petitioned warrant articles.

After considerable discussion, however, all passed as presented by their petitioners: $18,000 for the Androscoggin Valley Home Care Services; $2,895 for The Mental Health Center; a total of $13,400 for four different Tri-County CAP programs; $6,000 for the Gorham Community Learning Center; $4,000 for the work of the Gorhan Historical Society and museum; $15,000 to the Family Resource Center’s Ed Fenn Elementary School Afterschool Program for the 2019-2020 school year; $2,000 for the local Special Olympics Team; $3,000 for the Androscoggin Valley Chamber of Commerce’s marketing program; and $5,000 for the North Country Home Health & Hospice Agency.

An attempt was made to amend the $6,000 request of the Gorham Learning Center, which serves children from ages 6 weeks to 12 years old from Gorham, Randolph, Shelburne and Berlin. The motion failed to cut the appropriation in half.

Budget committee members pointed out at earlier meetings that they do not question the worthiness of these not-for-profit organizations but are concerned that Berlin and other nearby communities appear not to be paying their proportional share of the services from which benefit their residents.

In addition, some long-time residents do not believe that taxpayers should be required to help pay for childcare services for non-family members.