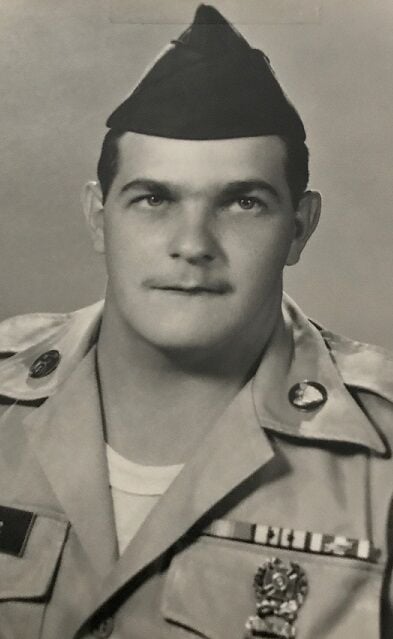 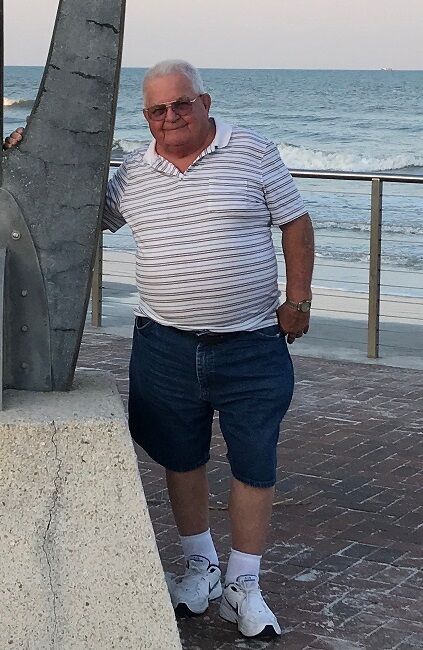 John R. Lepage, 76, died unexpectedly of complications from pneumonia and COVID-19 on July 17, 2020, in Lakeland, Florida.

His incredible sense of humor will be missed by family and many friends throughout Northern N.H. and Lakeland Florida. John could always light up any room with his antics and laughter.

John was born on June 19, 1944, in Berlin, N.H., to parents Roland Lepage Sr. and Grace (Aubert) Lepage. John graduated from Notre Dame High School in 1963, and then proudly joined the Army where he served our country and spent two years deployed to Saigon, Vietnam. John was always proud of his service in Vietnam and his time in the Army.

Following an Honorable Discharge from the Army, John came back to Berlin, N.H., to begin a position at Coca-Cola where he traveled throughout northern N.H. and Vt. spreading laughter and Coca-Cola products for 31 years before retiring.

John was a social, active man who was a lifetime member of the American Legion and the Veterans of Foreign Wars of the U.S. (VFW) and involved in the Vietnam Veterans of America. He was an avid bowler for most of his life, even having thrown a nearly perfect game in 1983. He enjoyed camping, fishing (if he didn’t have to get up too early), playing pool, socializing and being with family and friends.

His family and friends will always remember him as a caring, funny, devilish person with the biggest heart and the biggest laugh.

There are no calling hours. He will be interred at the Florida National Veterans Cemetery with full Military Honors at a later date.

To plant a tree in memory of John Lepage as a living tribute, please visit Tribute Store.